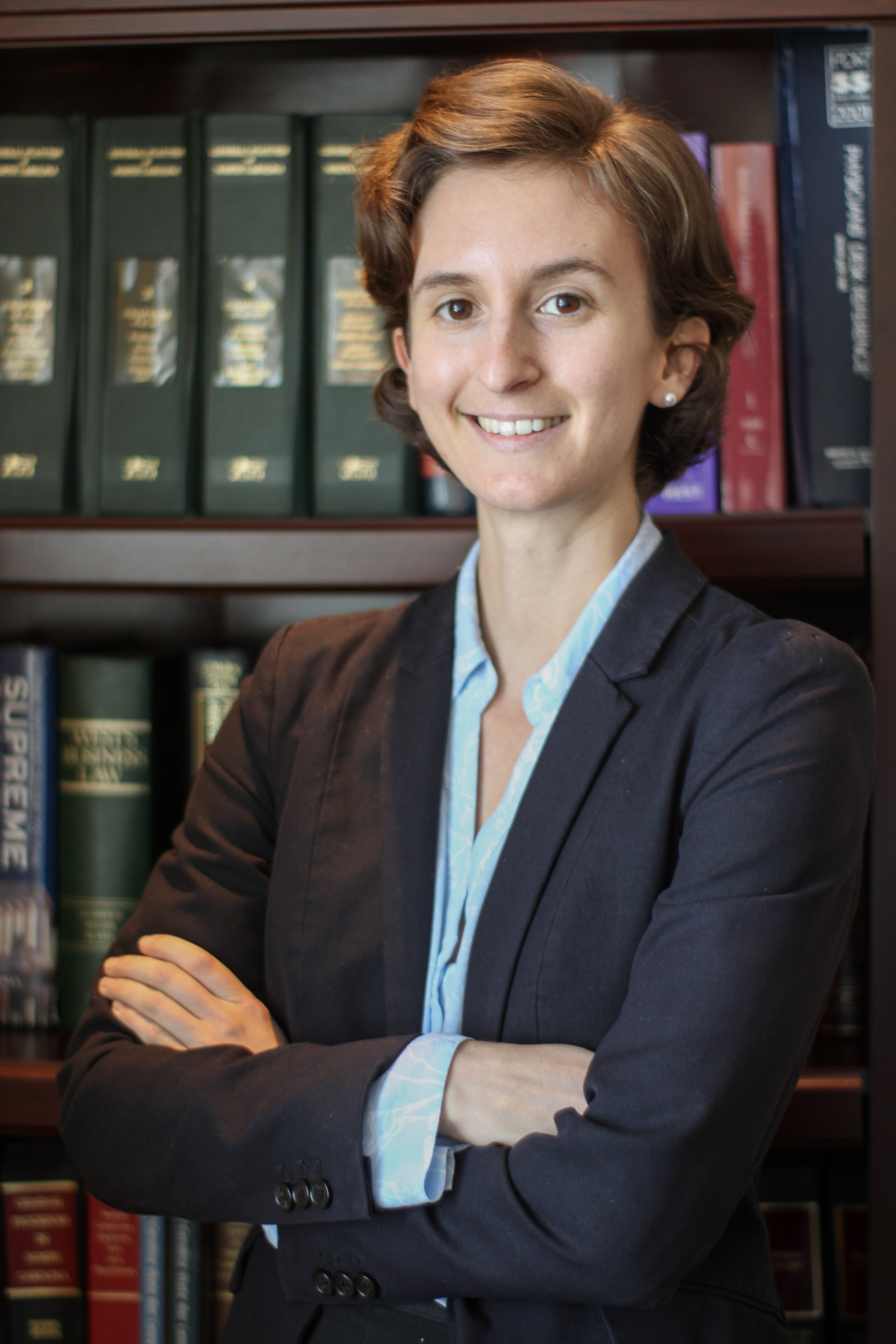 Rebecca Gitlen is an Immigration and Criminal Defense Attorney at Guirguis Law.

She earned her Juris Doctor from Campbell Law School, Norman Adrian Wiggins School of Law in Raleigh in 2016. While at Campbell Law, Attorney Gitlen was trained in advanced North Carolina Criminal Defense Advocacy and volunteered with NC Advocates for Justice and the National Association of Latino Elected Officials.

Before she joined the Guirguis Law team in March 2018, Attorney Gitlen gained experience in complex removal proceedings cases, asylum applications, U Visas, minimizing immigration consequences of criminal charges, Board of Immigration Appeals, domestic violence cases, and several other areas of criminal and immigration law. Her passion and experience made her a perfect fit for our Guirguis Law Team.

"We must stich up what has been torn apart, render justice imaginable in the world which is so obviously unjust, make happiness meaningful for nations poisoned by the misery of this century. Naturally, it is a superhuman task. But tasks are called superhuman when men take a long time to complete them, that is all."