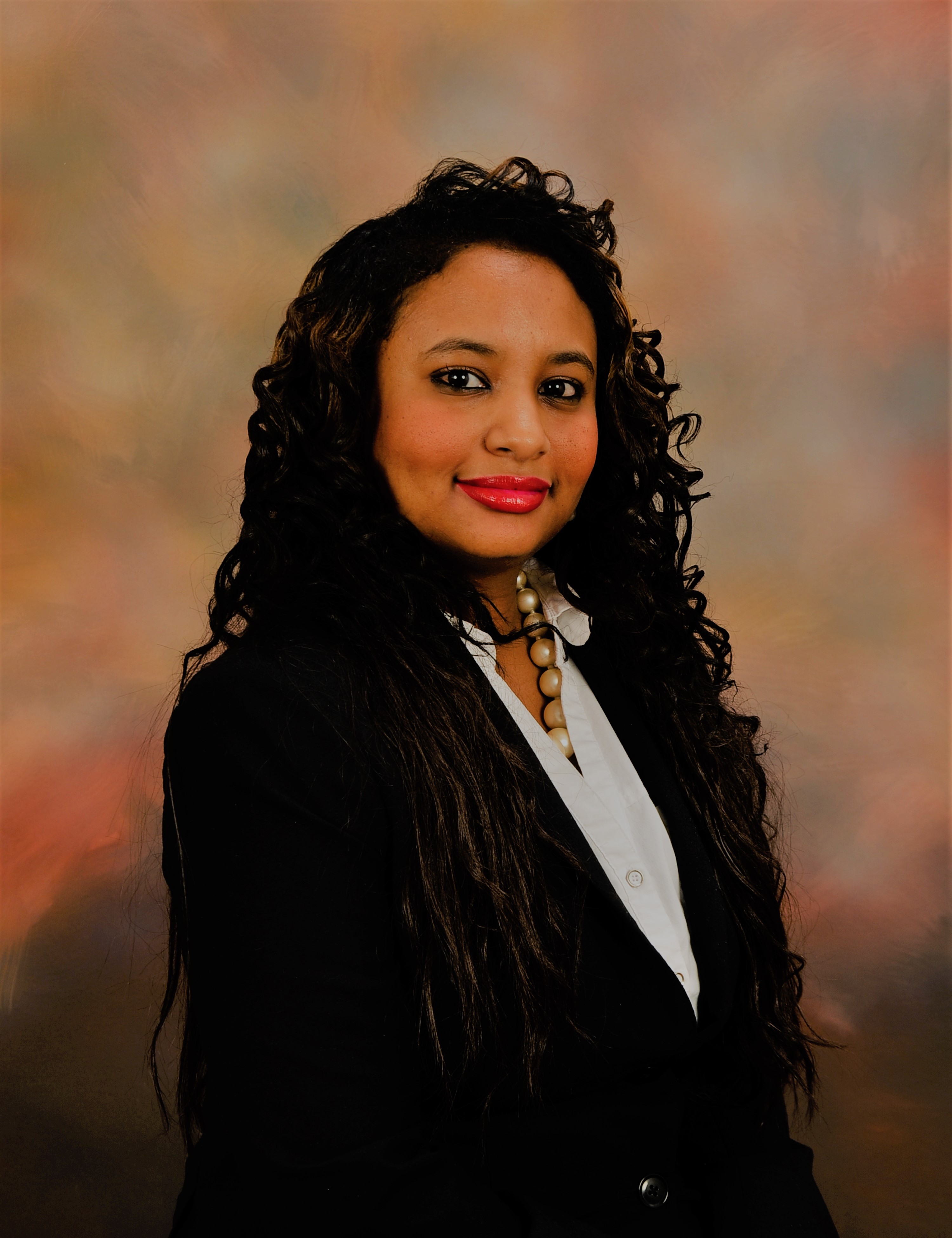 Attorney Roberts was born in San-Fernando, Trinidad & Tobago. In December 1999, she immigrated to the United States on a R-2 visa with her parents and two brothers. She is a naturalized U.S. Citizen. Attorney Roberts is of a multi-cultural background.

While attending law school, Attorney Roberts received several awards for her outstanding performance in several courses. She received the CALI student award for Legal Writing, Research and Analysis I & II, Constitutional Law I, Criminal Procedure, Immigration Law, and Domestic Relations. Attorney Roberts also received the Custer Tuggle Award for her outstanding performance in Domestic Relations. She received the Book Award from the Dean of her law school as a result of being the recipient of several CALI student awards.

Also, while attending law school, Attorney Roberts interned with Solano Law Firm, LLC, Catholic Charities of Atlanta, The City of Atlanta Office of The Public Defender, and Barrios and Virguez, LLC, where she gained practical experience in several areas of law.
In her spare time, Attorney Roberts enjoys spending time with her husband, three children, and her parents who are also her Pastors. She also enjoys museums, art, and research.

Attorney Roberts favorite Bible verse is Isaiah 40:31 which states, “But they that wait upon the Lord shall renew their strength; they shall mount up with wings as eagles; they shall run and not be weary; and they shall walk and not faint.”